Sometimes you go to a party that is so fun you leave your car there and go back for it days later. This was definitely one of those parties. It had its very own hand built rainbow ice luge,

It had a burning Rosemary that changed color. 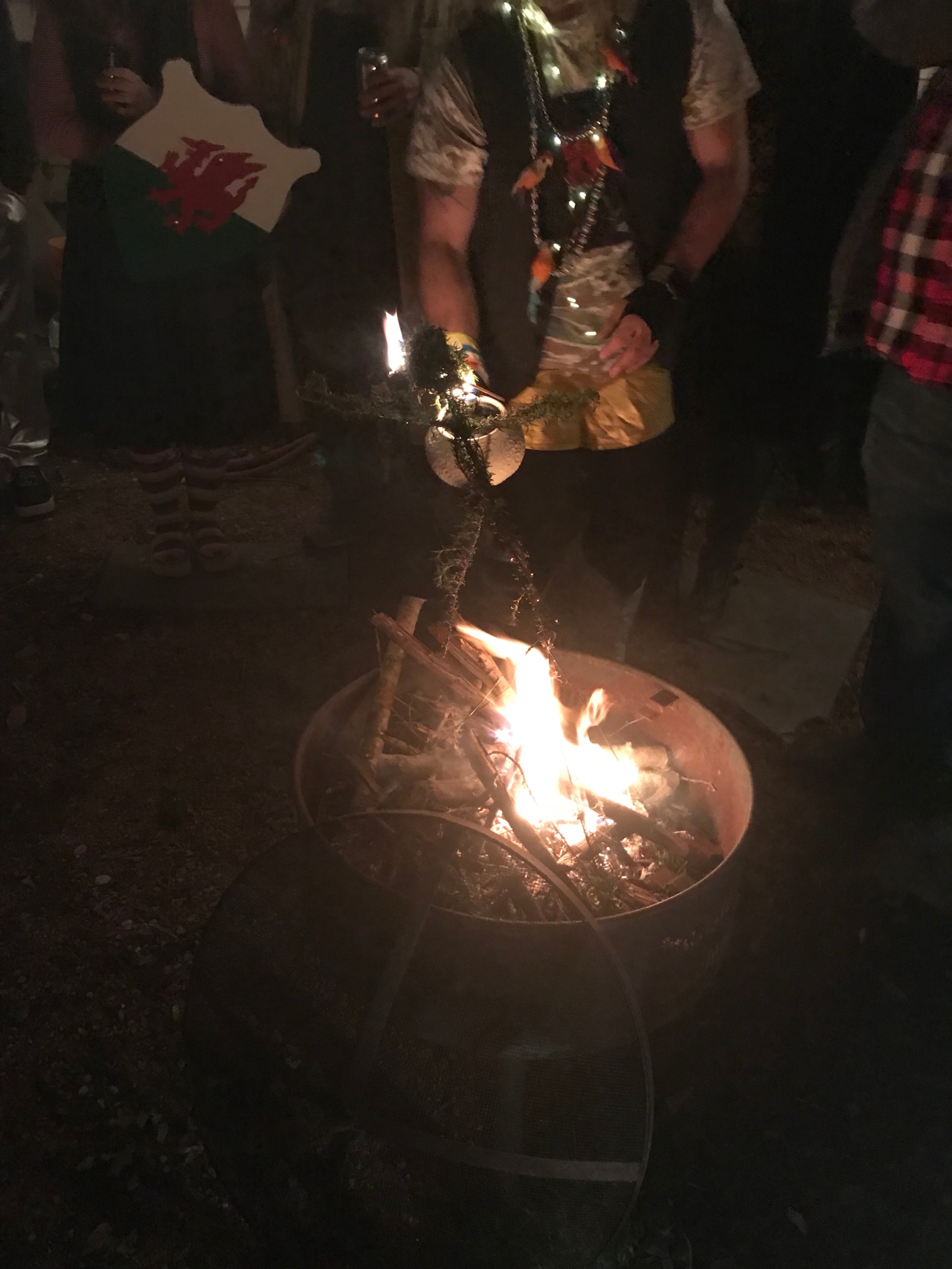 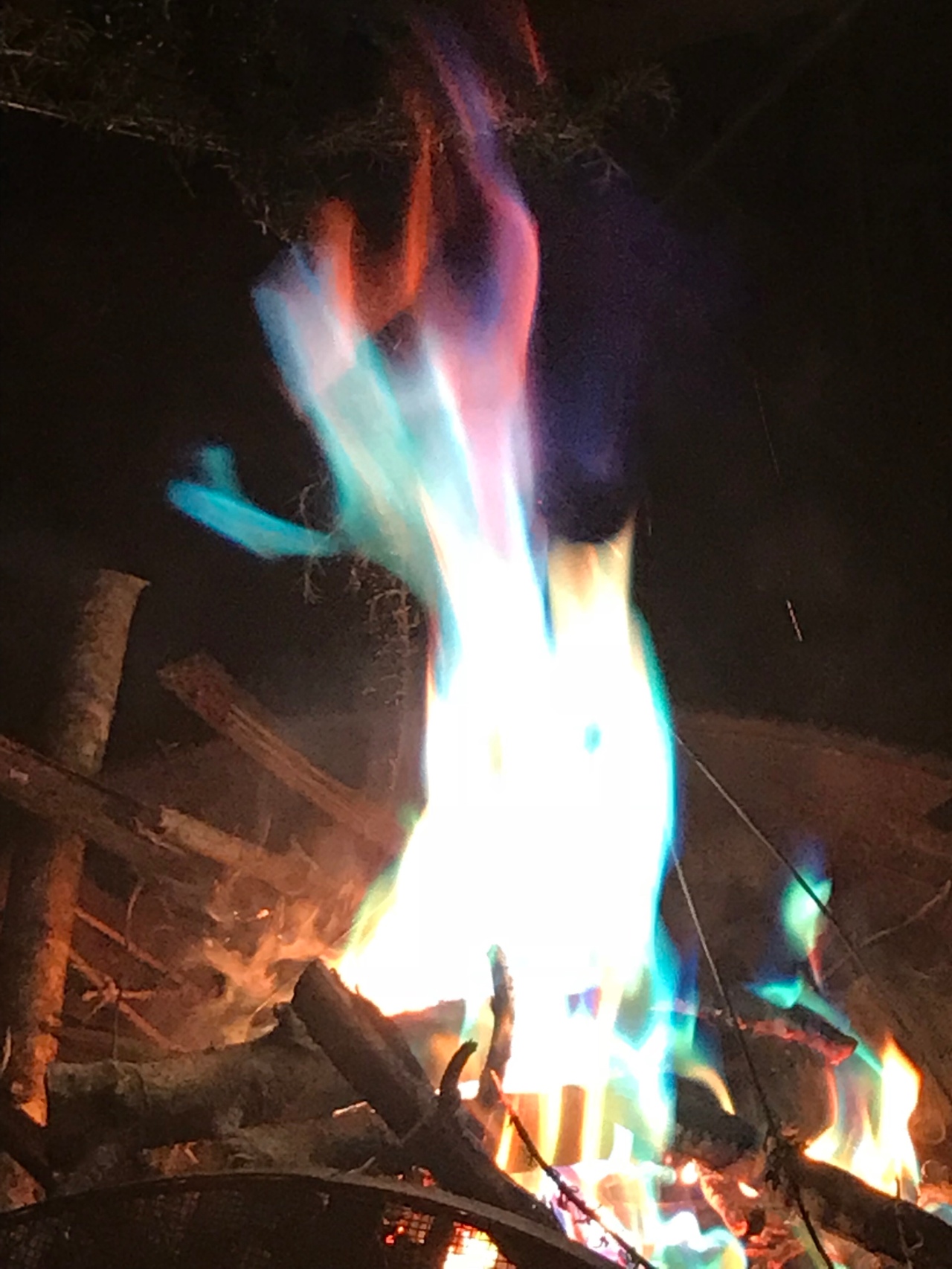 And of course awesome burning man attire and Playa names. 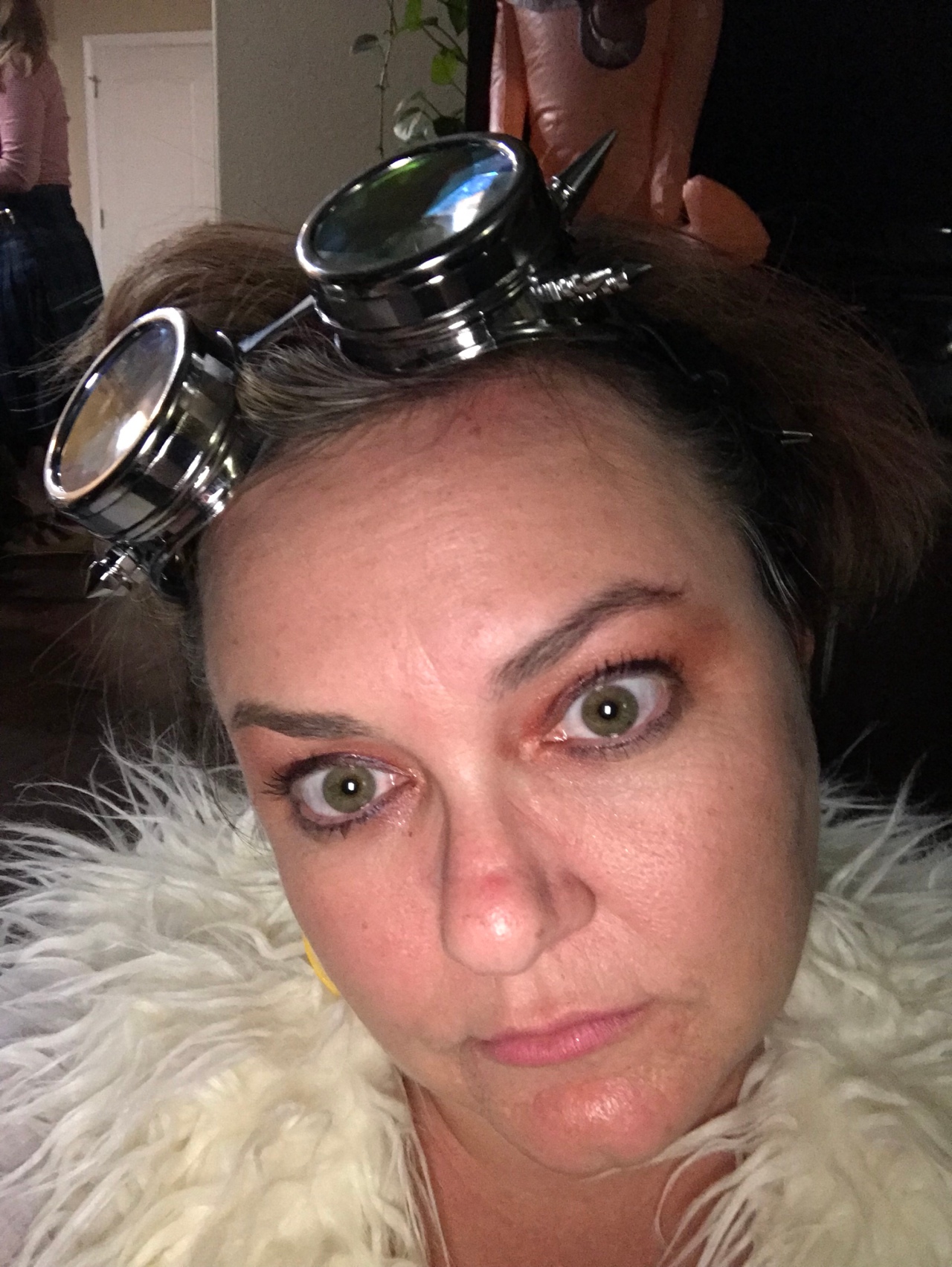 And beer. And tequila punch. And Sloe Gin fizzes which are as delicious as they are ridiculous. Oh, and don’t forget the shot luge. Around the time that picture was taken I realized I didn’t eat dinner, had not drank much water, and certainly wasn’t skimping on the drinks. My husband and I left my car, got an Uber, went home and kind of scrambled to avoid the crushing hangover we knew was coming. Had I been thinking, it was the PERFECT time for Thrive +. It’s meant to be taken after drinking, with water. Instead I grabbed for the trusty Nuun and never too hungover combo. Which, is like 80% effective on a normal outing, and when taken as directed. NTH is meant to be consumed before you start drinking. Not at the tail end of an epic night. Still, I thought, better than nothing, and went to bed. I woke up around 10 the next day, actually feeling fine. Got up, got dressed, went to brush my teeth. Game over. Hangover ensued, and hung in there until a respectable 3:30. All in all, I think the stuff did help, but again, drunk freshman during rush is no match for vitamins and an almost 40 year old body! I still swear by that combo for normal shenanigans. But next time I go big, it’s gonna be on a hydrated and full stomach! Until next time, don’t forget that Fasten, Uber and Yellow cab are your friend. And so am I! Adios, drunkies!