I would like to unofficially title this Groundhog, and why it’s best left to the kids.

I went to college at the not well known, but somehow prestigious, University of Dallas. It’s a little liberal arts college with an unassuming name that has some crazy traditions. Among the longest running, is the yearly Groundhog weekend. Originally, when the drinking age was 18, it was a school sponsored event where faculty and students would mingle over beer and celebrate the furry little soothsayer. As time went by and laws changed, the school decided it could no longer host the event, and the kids took it upon themselves to create under groundhog, move it off campus and act with all the secrecy of a drunk 19 year old. My glory days at the old philosophy factory fell during the underground days. My crew of miscreants actually put it on for 2 of the years I attended the hallowed halls. However, not long after we left, the school again dropped the hammer on the illicit fun, fearing lawsuits and alcohol poisoning, among other things. They said they would take it back over, making it an event for 21 year olds and up, and rebranding it as an alumni/student event. We didn’t go back for a while, not wanting to muddy the nostalgia with corporate money grabbing. But a few years ago, we decided it had been long enough, and went back. It was fun enough that we decided to go again this year, and minus the hangover have no regrets. As the years pass, more alums seem to be finding it a better excuse for a reunion than a stuffy formal reunion type event.

As you know, I’m trying this new thing of drinking low ABV beer, and not mixing different types of liquors or alcohols. A keg party that only lasts a few hours seemed like a no hangover guarantee. We drank quite a lot, it was only a $9 uber to the hotel, so we didn’t worry about moderation too much. But the beer was 4.4% ABV, and I had eaten 1/2 of a pizza a couple hours before the event. Plus, just in case, I took a milk thistle and drank some water early in the day. My fatal mistake was not drinking water during the night. At all. Not one sip. However, we got back to the hotel and I allegedly stole my husband’s water. And also allegedly, I stole another glass in the early hours. So, I am sincere when I tell you, when my body catapulted out of bed the next morning, barely making it to the toilet to throw up before I even registered that I was awake, it was a huge shock. It was also problematic, because once you start throwing up, what can you do? I’m seriously asking…WHAT? What I did was nothing. I tried to eat some toast, threw it up. I tried to drink some sprite. Threw it up. Finally, my brilliant husband turned the AC all the way on in the car (we had to drive home from Dallas during this misery) and somehow it let me fall asleep. I woke up once with severe kidney pain, drank a bunch of watered down sprite, and fell back to sleep. Then by the time we got to Austin I was about 50% better. Apparently there is some science there. The cooler temperature lowers your heart rate and calms your anxiety, which lets your body work on the problem at hand. Do I recommend it as a first line of defense? Heck no. You want to be awake before your body knows it is hungover so you can eat, take something like SB remedy, drink some water, then go back to sleep for about 30 minutes to let all that good stuff do it’s thing. But if you end up in a weird situation where it’s really too late, and you are stuck in a car, remember this tip, it might get you where you need to go. Bring a light blanket though, because once you are asleep you will want it! 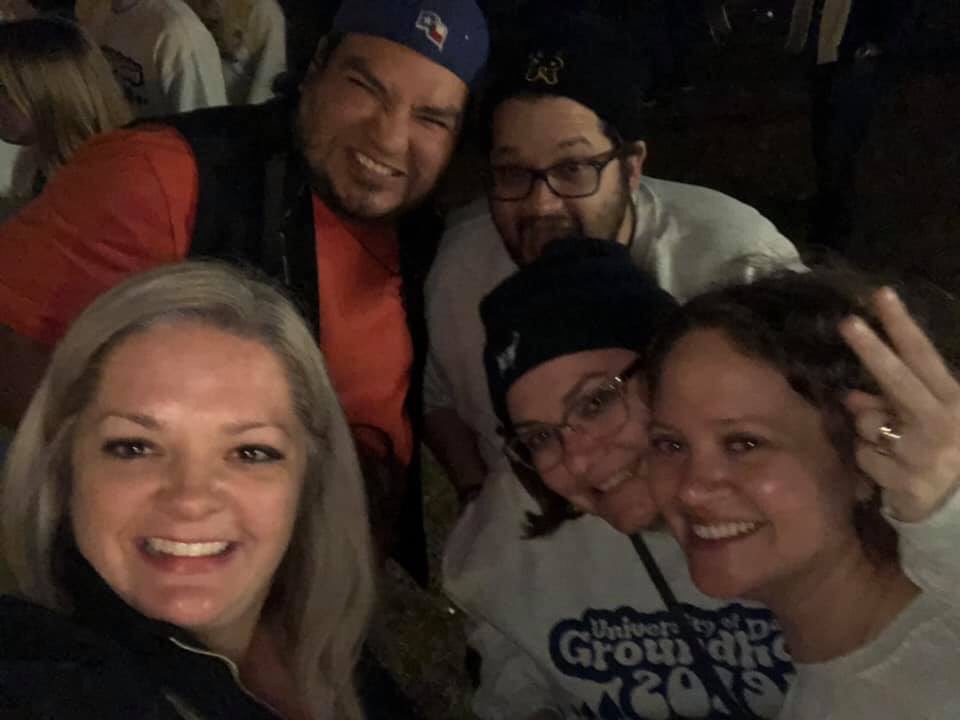 I look forward to an early spring, next week, in the Caribbean. Thanks for hanging in with me for an entire year of this nonsense! And, not to alienate most of my readers, but great job on LIII, Patriot’s Nation!!!!